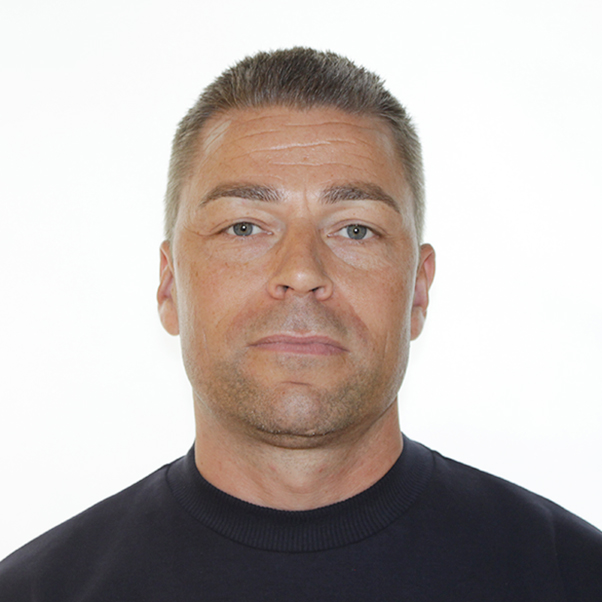 Skumsnes’ research focuses on social history, through the lens of family and gender, with New Kingdom Egypt (1500-1000 BCE) as his speciality. He has a particular eye to alternative practices as manifest in the manifold often contradicting expressions of family and gender, from the highly normative monumental remains to the more ephemeral non-literary texts; but also theoretical and methodological questions beyond the scope of New Kingdom Egypt. He is concerned with relational encounters, between spatially and temporally fractal positions, perspectives and records. This includes the significance of material, genre, purpose and context of specific records; the selection of records; as well as the questions and perspectives of the interpreter.

Skumsnes currently holds a 3-year international mobility grant from the Research council of Norway, for the Postdoctoral project Egyptology, feminist theory and alternative worlds: Body/sex/gender in New Kingdom Egypt, and their affective environments. This project is a continuation of his PhD, but with intensified attention to the interdisciplinary potential between egyptology and feminist theory, between the body/sex/gender divide (present theory) and the empirical material (past practice).