Professor Inger Skjelsbæk has been awarded a Consolidator Grant by the European Research Council (ERC) for a project that seeks to understand the needs and rights of children born of war.

ERC Consolidator Grants are awarded to researchers with 7-12 years of experience after completion of a PhD. Successful candidates must have a scientific track record showing great promise, and must submit an outstanding research proposal. Skjelsbæk will receive this prestigious grant for the project EuroWARCHILD, which will explore the experiences of three generations of children born of war in Europe: children fathered by enemy soldiers during World War II, children conceived through conflict-related sexual violence during the Bosnian war, and children born of European foreign fighters to ISIS/Daesh. 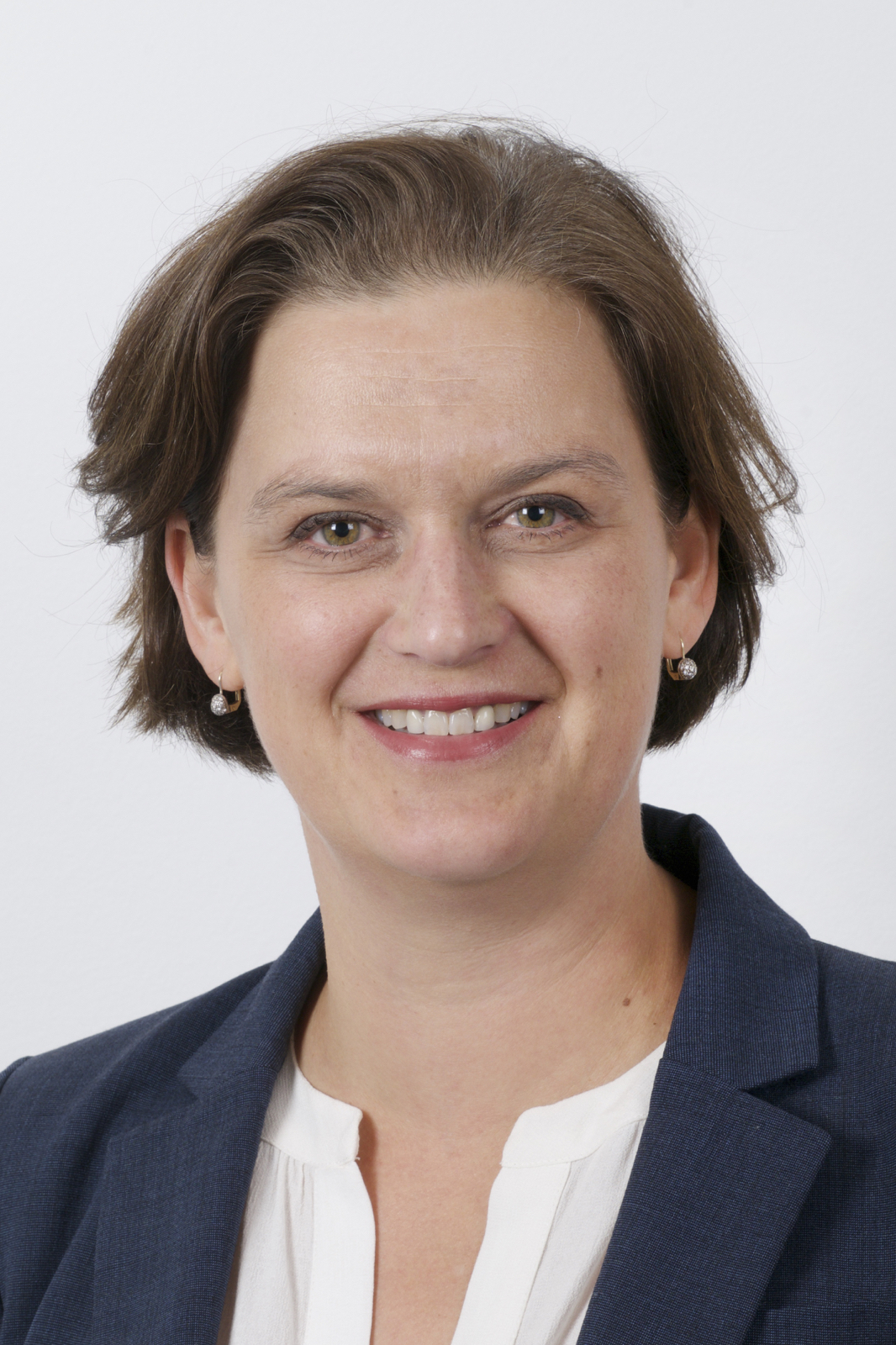 Skjelsbæk explains the concerns and aims of the project in the following way:

The project will address one overarching question, which is how a child born of war can become a security concern, and what it entails for the child who does. The project will focus on children born of war in Europe. A child born of war has one parent, usually the father, who belongs to the enemy. The child may have been conceived through conflict-related sexual violence, or may be the result of a consensual relationship. What these children share, is that they are conceived and born in the context of armed conflict. These children have been subject to varied responses. Some argue that they must be understood as inherently innocent, while others have seen them as an inherent security concern. With this project, we want to explore how the narratives regarding these children are shaped, and how the children themselves relate to these narratives.

In recent years, these questions have been particularly relevant in relation to debates regarding the children of European foreign fighters that have joined ISIS. Who should take responsibility for these children, and how can one avoid punishing them for the actions of their parents? Why is it that some people understand these children as future terrorists, while others regard them as European citizens with rights that must be protected?

There has also been an increased emphasis on children of war within the United Nations, Skjelsbæk explains:

–These children have become part of what is often referred to as the Women, Peace and Security (WPS) agenda. WPS focuses on the gendered aspects of international peace and security. Since 2015, there has also been a movement within the UN relating to Youth, Peace and Security. Children born of wars in the 1990s, both in Europe and elsewhere, have begun to figure more prominently in public life. This has occured both in their native countries, which include Uganda Rwanda, Bosnia and Kosovo, but also internationally, in the UN. They are demanding to be seen, heard, and recognized. They do not want to be understood as the children of the enemy. In Bosnia, these children have started an organization that works across ethnic divides, with the aim of peaceful coexistence. They also collaborate with children born of war in other countries. It is important that we as researchers learn from their personal and political experiences. On this basis, we can contribute to knowledge-based policy making on the global, regional, and national level.

As a group, children born of war have often been ignored and stigmatized. The hope is that we will be able to learn from the way in which they have mobilized and fought for their rights. This way, we will not have to apologize in the future for the ways in which children of war are being treated today.

The importance of multidisciplinarity

Skjelsbæk views the grant as a major recognition of her research, and of the topic that interests her the most: how one can survive and move on after conflict and war. She is especially pleased that the ERC evaluation emphasized the project’s multidisciplinarity as a strength:

–I come from a multidisciplinary research environment at the Peace Research Institute Oslo (PRIO), where I have been shaped as a researcher over the course of two decades. There, I was able to work with incredibly talented and dedicated researchers from different disciplines, focusing together on subjects relating to peace and conflict. This way of working, that is to say cooperating with and learning from people with different forms of expertise and different disciplinary knowledge and approaches, is what makes research interesting and valuable to me.

–I began working at the University of Oslo in 2015 and worked at the Department of Psychology for a few years, but the ways of approaching research there did not provide the conditions I needed. I was therefore very happy when I was offered a position at the Centre for Gender Research in 2019, and was able to develop the project in a multidisciplinary and theoretically strong academic environment.

STK provided the encouragement and the resistance I needed to make the project more focused. Something magical happens when you sit around a table with people who have expertise from different fields, such as sociology, philosophy, anthropology, history, pedagogy, literary studies and the history of ideas, and you discuss how a phenomenon can be studied and understood. It generates learning and insight on so many different levels. Additionally, the administrative support at STK has been incredibly professional and constructive. My former colleagues at PRIO have also provided invaluable feedback, and have helped make the project what it is.

Skjelsbæk explains that STK will be a host institution for the project, which will also have PRIO’s Center for Gender, Peace and Security as a partner. The researcher, who has a background from psychology and gender studies, will be collaborating with two experts in political science: Ingvill Mochmann (GESIS-Leibniz Institute for the Social Sciences) and Torunn Tryggestad (PRIO). The plan is to hire PhD candidates for parts of the project. In addition to the disciplines that are already represented within the project, these PhD candidates might have backgrounds from other disciplines, such as law, sociology, history, anthropology, and international relations.

–I hope this project can strengthen and develop STK’s multidisciplinary profile, and that it will also provide benefits for students. A new BA/MA course titled «Gender, Peace and Conflict» is scheduled for 2021, and we plan on including research relating to the project in the syllabus. We look forward to getting to grips with it all, says Skjelsbæk.

–A strengthening of STK's research profile

Helene Aarseth, director at STK, says that this is an important day for the centre:

–We are extremely proud and happy, both on Inger’s behalf and on behalf of STK. Inger has contributed to the development of feminist peace and conflict studies, and is a central figure in this field internationally. This project will enable the further development of feminist theory and methodology within international studies, and has the potential to apply gender research to new areas of empirical study. An ERC-funded project will really strengthen STK's research profile.

Aarseth goes on to outline the way in which the project touches on and develops existing research at the centre:

–One topic that the project focuses on is the way in which gendered dynamics, such as shame and taboos relating to sexuality and sexual abuse, play into our understanding and treatment of children born of war. The committee that evaluated the project points to, amongst other things, the narrative methodology and the generational perspective as approaches that will bring new insights to this field. There are several researchers at STK working on projects relating to sexualized violence and reproductive health, and not least narrative and intergenerational methodologies. We look forward to having many exciting discussions in the coming years!