EuroWARCHILD Project Launch: What Does it Mean to Grow Up as a Child Born of War? 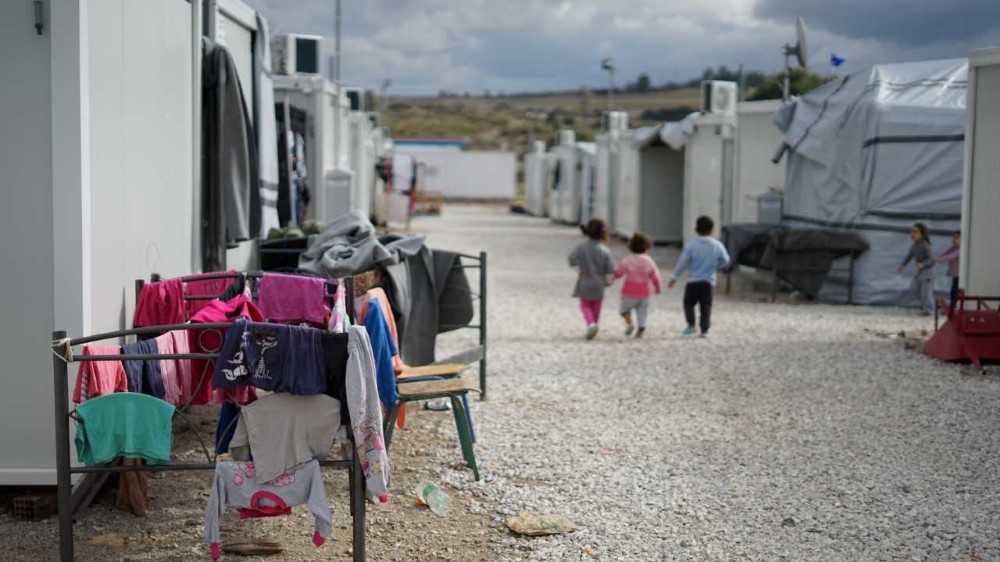 Launch of the EuroWARCHILD Project.

Children born of war (CBOW) are in most cases children born to local mothers, fathered by enemy soldiers during and after armed conflict.

They can be conceived through both conflict-related sexual violence (CRSV) and consensual relationships, including love relationships. Children have been 'born of war' in nearly every war and conflict around the world throughout history.

This project launch will bring together European children born of war, scholars, and practitioners to discuss what it means to grow up as a child born of war. This is one of the core questions the new and comprehensive European Children Born of War (EuroWARCHILD) project aims to answer.

EuroWARCHILD is the first research project to examine different groups of war children in the European context, across conflicts, security settings and generations. The focus of the project will be on children born of war in Norway, Denmark, Germany and Bosnia and Hercegovina, with additional studies that focuses on Kosovo, Sierra Leone, Yezidi children and children born by European foreign fighters to ISIS/Daesh.

Traditionally, children born of war have been vulnerable and forgotten populations, whose lives and needs we know far too little about. This is slowly changing. These children are now making themselves heard in many post-conflict settings. There is also an increased interest in the plight of these children within research as well as in international political and humanitarian efforts.

Session 1 - Welcome and introduction of the project

Session 3 - Panel discussion: What does it mean to be a child born of war?

Core questions for the panel discussion:

Winfried Behlau was born in April 1946 near Allenstein (in today's Poland). His mother suffered a rape and had a failed abortion. His mother fled to West Germany, where Winfried grew up not knowing that he was a child born of war until the age of 13. He kept his secret for more than 50 years until he became one of the founders of the "Thistle Flower" organization for those fathered by a Red Army soldier. Behlau worked as a mathematics and physics teacher.

Lejla Damon is a child born out of war in the conflict that occurred in Bosnia during the war that started in 1992. She was adopted by two British journalists who brought her back to the UK. She was 19 when she began her activism and has been working with many different NGO's (War Child, FCDO & Forgotten Children of War Association) to highlight the issues around sexual violence that women and their children face. She currently lives in Manchester (UK) but regularly goes back to Bosnia as after 23 years she made a connection with her birth mother, and they started on a journey of building a relationship together.

Elna Johnsen was born August 1943 in a home for women pregnant by a German soldier and given the name Gisela. She was adopted and her name was changed to Elna Marit. In 1986 her biological mother called and told her she was her mother and that her father was a German soldier. That phone-call changed her life. Elna has been an active board member of the Norwegian War Child Association (NKBF) and the War and Children Identity project (WCIP).

Dr. Norman Mukasa is an International and Intercultural Studies scholar affiliated with Muteesa I Royal University (MRU) and Bugema University (BU) in Uganda. He is currently a visiting scholar at the GESIS- Leibniz Institute for Social Sciences in Cologne.His research interests include topic linked to peace and conflict transformation— particularly children born of war, gender issues and social inequality. Mukasa is a member of the International Network for Interdisciplinary Research on Children Born of War (INIRC-CBOW) among other academic networks, and a board member to the Children Born of War Project.

About the European Children Born of War (EuroWARCHILD) Project:

The European Children Born of War (EuroWARCHILD) project aims to explore the experiences and needs of three generations of children born of war in Europe: children fathered by enemy soldiers during World War II, children conceived through conflict-related sexual violence during the Bosnian war, and children born of European foreign fighters to ISIS/Daesh.

The project is hosted by the Centre of Gender Research (STK) at the University of Oslo, with the PRIO Centre on Gender, Peace and Security (PRIO GPS) as a collaborative partner. The project is funded through a Consolidator Grant of the European Research Council (ERC) from 2021-2026.