We do not know enough about intimate partner violence in the LGBTQ+ community, and those who belong to both an ethnic and a sexual minority are especially vulnerable. This can mean that they do not receive the help they need. 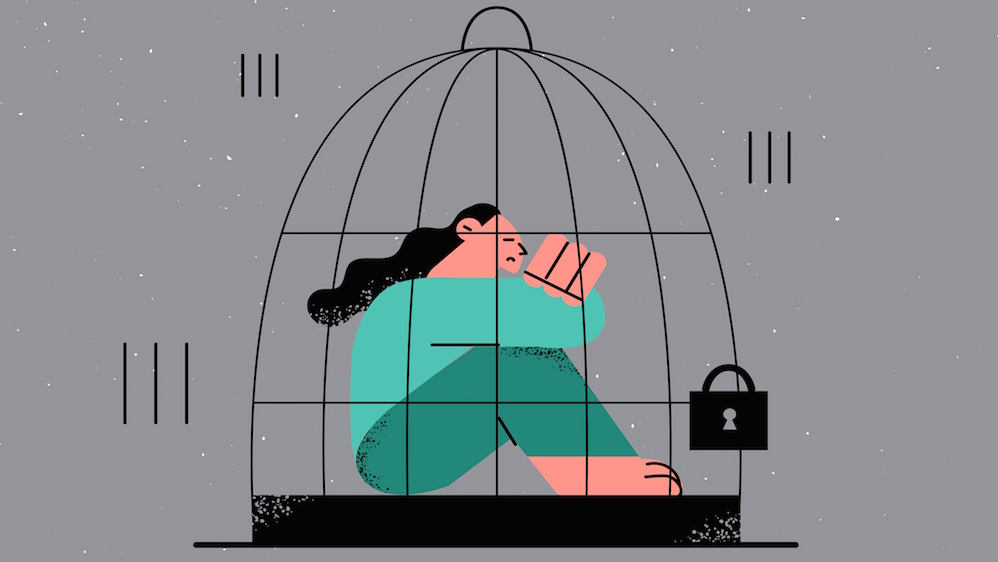 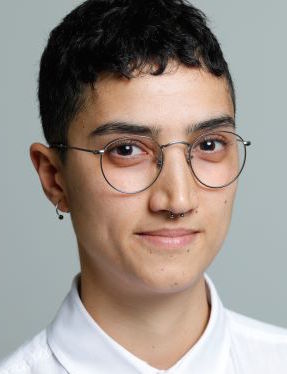 By Esra Ummak, Researcher at the Department of Psychology, University of Oslo

Despite the fact that data collection on IPV is relatively advanced and despite the global attention and agendas to fight IPV, studies on IPV in the lesbian, gay, bisexual, transgender and queer (LGBTQ) population, both in terms of mapping the extent of the problem and its unique features, are lacking.

Failing to widen the scope when it comes to how we perceive and study IPV puts LGBTQ individuals at risk. IPV in same-sex relationships has been reported to cause severe and negative mental and physical health outcomes like phobias, depression, anxiety, various chronic pain syndromes and exacerbation of asthma (WHO, 2010).

The situation in Norway

However, in Norway, there are only few studies focusing on IPV in the LGBTQ population. The Norwegian shadow report to the Istanbul Convention (2020) states that diversity is poorly addressed in existing violence research in Norway and additional research on violence against and amongst LGBTQ individuals has not been completed as planned in the last national action plan against violence (Norsk Skyggerapoort - Istanbulkonvesjonen, 2020). According to the report, there is a particular lack of data when it comes to mapping women’s violence against women. The lack of data on IPV amongst LGBTQ individuals is a significant obstacle to creating evidence-based policies, outreach, and programmes targeting the issue.

Intersecting Identities: Being a Queer Woman and Belonging to an Ethnic Minority in Norway

Looking at the queer experience in Norway through an intersectional lens highlights that some LGBTQ people with an ethnic minority background in Norway might feel rejected by the mainstream queer community, due to racism and a lack of acceptance for their values and attitudes (Bufdir, 2020). Furthermore, lesbian and bisexual women have at least two minority statuses in most countries, as women in patriarchal cultures and as lesbian or bisexual in heteronormative societies. This increases minority stress (Szymasnki & Kashubeck-West, 2008). For this reason, queer women in Norway might face unique challenges concerning IPV and contributing factors because of their ethnic, sexual and gender minority status.

In our project, Understanding Intimate Partner Violence (IPV) Among Ethnic and Sexual Minorities: Lived Experiences of Queer Women in Norway, we focus on queer women with an ethnic minority background and explore how they experience, understand and define IPV, and how this is permeated and informed by the wider social and societal context.

Understanding the relationship between race/ethnicity, gender, social class, and sexuality, and their outcomes on mental health and wellbeing is crucial (Cole, 2009). Thus, intersectionality is very useful concept to analyse the complexity of IPV experiences of queer women with a minority background in Norway. When studying the experiences and understandings of these women, we seek to capture how these identities (belonging to an ethnic and sexual minority) intersect and shape the IPV experiences of this particular group in Norway. In so doing, we also aim to bring to the surface and highlight the multifaceted power dynamics operating in IPV instances that is specific to minorities.

I believe that understanding the unique characteristics of IPV among LGBTQ individuals and the needs within this population may help identify alternate pathways for research and intervention for members of these marginalized groups.