EuroWARCHILD aims to study explore the experiences and needs of three generations of children born of war in Europe: children fathered by enemy soldiers during World War II, children conceived through conflict-related sexual violence during the Bosnian war, and children born of European foreign fighters to ISIS/Daesh. 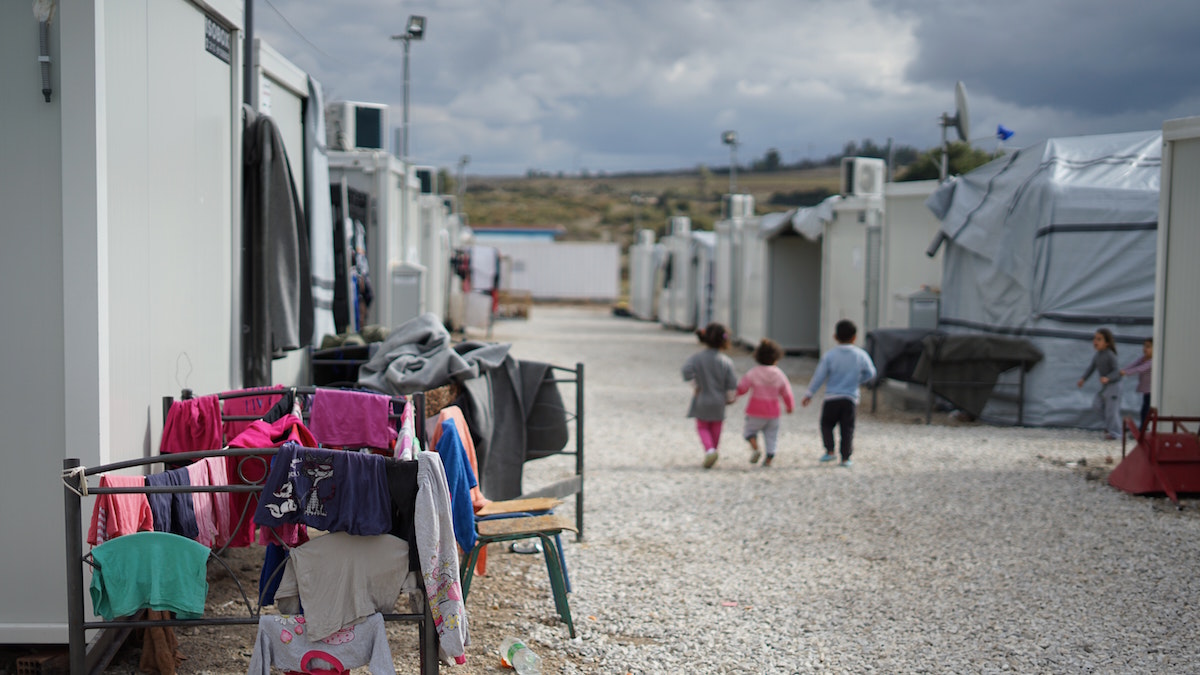 How can we ensure that children born of war do not pay for the sins of their parents? Political debates about how to address the plight of children born of foreign fighters to ISIS/Daesh make this an acute concern in Europe today. The European debates are polarized; some argue that socialization of these children will transform them into the next generation of terrorists, while others argue that they must be assumed innocent with rights to citizenship in European countries and state protection. How might we understand, respond, and address the needs and rights of these children raises the fundamental question of how we understand children of the enemy, as innocent individuals or security threats?

Further, it is important not to repeat previous historical mistakes. By learning from the past, we can ensure that we will not need to issue apologies for wrongdoings in the future. After World War II, children conceived by enemy soldiers experienced shaming, harassment and isolation. We know that some of the children conceived through conflict related sexual violence during the Bosnian war of 1992-1995, were rejected and adopted, whereas some remained with their mothers under difficult circumstances. These war children were long silenced, but with time, they have formed vocal groups who argue for the right to be seen, heard, and recognized. Their core message is that the sins of their parents are not theirs to bear; they are not the enemy.

EuroWARCHILD develops methodological innovation and combines theory development, life history interviews and text analyses to investigate how a child born of war can become a security concern, and what it entails for the child who does. This project is the first to comprehensively examine different groups of war children in the European context; across different conflicts, security settings and generations. EuroWARCHILD will affect policy development and increase attention to children born of war in many European countries, and beyond.

This project is funded by the European Union's Horizon 2020 research and innovation programme under grant agreement No 101002172 (ERC Consolidator Grant 2020).