Gender and war: Bosnian psychologists dealing with conflict related sexual violence during and after war 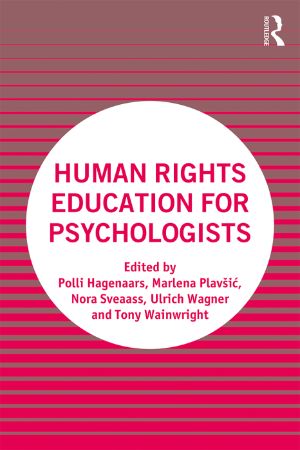 This chapter focuses on interactions with Bosnian psychologists and other mental health professionals and map out what their considerations and experiences were with addressing conflict-related sexual violence during and after the Bosnian war of 1992–1995. The formal establishment of the psychosocial centres came about when foreign individuals and organizations arrived seeking local partners with whom they could establish psychosocial assistance specifically aimed at Bosnian women. The increasing focus on sexual violence in war has resulted in an established psychological trauma literature. The societal problems, the issues related to heightened male frustrations will be resolved, argues the psychologist, by placing the woman under them, by subordinating them. The psychologists went on to point out that post-war violence, which they call domestic violence or civil trauma, is very different from war rape. It is more difficult to evoke the survivor identity for victims in the post-war setting, because the perpetrator–victim relationship does not run along ethnic or political lines.