Harriet Bjerrum Nielsen: "Constructing and Researching the Object in Time and Space" 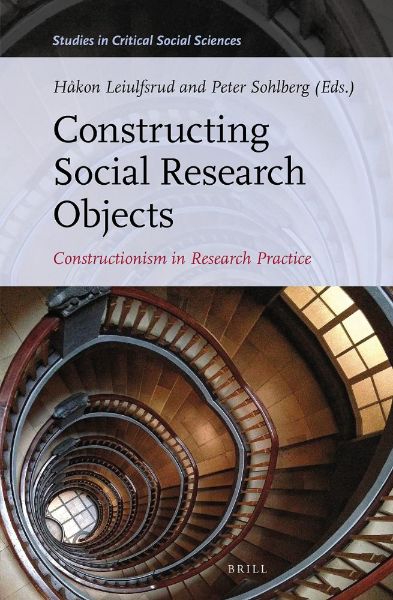 "The dimensions of time and space are inherent in sociological inquiry but are considered in varying ways and degrees in different theories and methodologies. Since the phenomena that sociologists investigate mainly comprise what the Canadian philosopher Ian Hacking has coined the ‘interactive kind’ (1999: 32), they come into existence as patterns or dynamics of human interaction. As these patterns and dynamics are conditioned by time and space, they are open to change and seldom repeat themselves in exactly the same form. In national statistics, this ongoing change appears in the well- known problems of maintaining the same definitions, variables, and values over time, which need to be rethought and sometimes changed to remain relevant. Conceptual sociology may experience the challenge through the use of concepts and theories, which also emerge from specific historical contexts and, thus, can be described as ‘chronotopes’: particular forms characterised by intrinsic connections between temporal and spatial relations (Bakhtin, 1981). Thus, the objects of sociological inquiry are constantly in motion: what you observed, described, and explained yesterday may be gone or at least changed today, including the relevance of your own research perspective."

Follow this link for more information about the book