Inger Skjelsbæk is the new director of the Centre for Gender Research from January 2021. 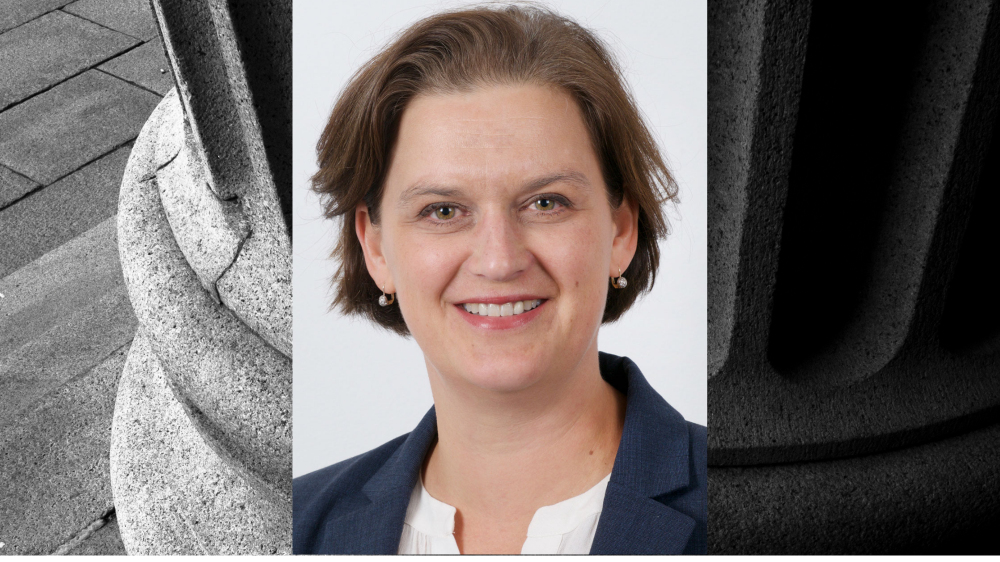 Professor Inger Skjelsbæk began working at STK in 2019. As a researcher, she has focused particularly on themes relating to gender, peace, violence, conflict, and security.  She worked at the Peace Research Institute Oslo (PRIO) from 1995 to 2015, where she was assistant director and head of research, as well as being instrumental in the development of the PRIO Centre on Gender, Peace and Security (GPS). Between 2015 and 2018 she was also employed as Associate Professor at the Department of Psychology, UiO. In addition to her position at STK, Skjelsbæk is a Research Professor at PRIO and leads the research group on gender and extremism at the Center for Research on Extremism (C-REX), UiO.

Skjelsbæk is enthused about taking on the role as centre director:

I very much look forward to leading the largest gender research centre in Norway. STK has an excellent interdisciplinary research community, and I hope that I can develop and strengthen the centre’s profile, something that has also been a priority during Helene Aarseth’s tenure as director. There should be room for different types of research and disciplinary positions, and for discussions and divergences. This is what makes for a strong interdisciplinary research environment: making space for difference. We should foster curiosity about each other’s work, as well as mutual respect for each other’s competence and expertise. I hope that this is something that will also benefit our students, both in their encounters with staff, during seminars and lectures, and in their conversations with one another.

When it comes to goals for the future, Skjelbæk’s priorities include achieving greater gender balance and the further development of international networks:

Skjelsbæk is taking over from Helene Aarseth, who has been director since 2019. Aarseth describes the past two years as a transformative period for the research centre:

STK has gone through a fairly comprehensive generational shift. Many of those who helped to shape the centre in recent decades have now retired. Fortunately, many talented and enthusiastic colleagues have joined us in the last two years. We are of course very proud of the fact that Inger Skjelsbæk was recently awarded an ERC Consolidator Grant, and there are several other exciting and important projects currently in progress at the centre.

Luckily, Aarseth will stay on as a professor at STK:

–Although I will no longer be the centre’s director, I look forward to being a part of this new research environment, not least because I am convinced that we have an excellent director who will ensure that STK is a good place to be in the coming years. I wish Inger the very best of luck, Aarseth concludes.

STK welcomes Inger Skjelsbæk as its new director, and thanks Helene Aarseth for her hard work during two pivotal years for the centre.