About
By Halvor Moxnes, Professor Emeritus at The Faculty of Theology, UiO.
This text was first published in 2019.

Both these proposals regard Jesus as a modern single individual, taking it for granted that sexuality is the most crucial element of identity and that sexuality must always be practiced. Therefore, there are such imaginative suggestions that have little point in the stories about Jesus or in he words attributed to him. Instead, one should rather start with the material that actually is found in the gospels of Jesus and family relationships, in light of what we know about men and masculinity in the Jewish community in ancient times.

Ancient people were not individualists. Their identity was strongly linked to the home, the family and the village. It was this social and economic community that everyone depended on, and everyone was bound to contribute to. This was especially true of sons who were to take over their father's responsibility and who were obliged to provide for the continuation of the household. Therefore marriage to a woman who could bear sons was important; and other forms of sexuality were prohibited.

Jesus grew up in such a community; it was «the first socialisation» in his life. Therefore, it was a dramatic break when he left his home in Nazareth and began his preaching and healing business at Lake Genesaret. He was clearly a person who had been called to preach that «the kingdom of God has come near», and to enlist disciples to follow him. These disciples were called out of the fishing boat where they were part of the father's team or that they themselves owned. Thus, it was also a dramatic break for them - they left social position and responsibility, leaving homes and village communities. This was a violation of the norms of masculinity and home and family. 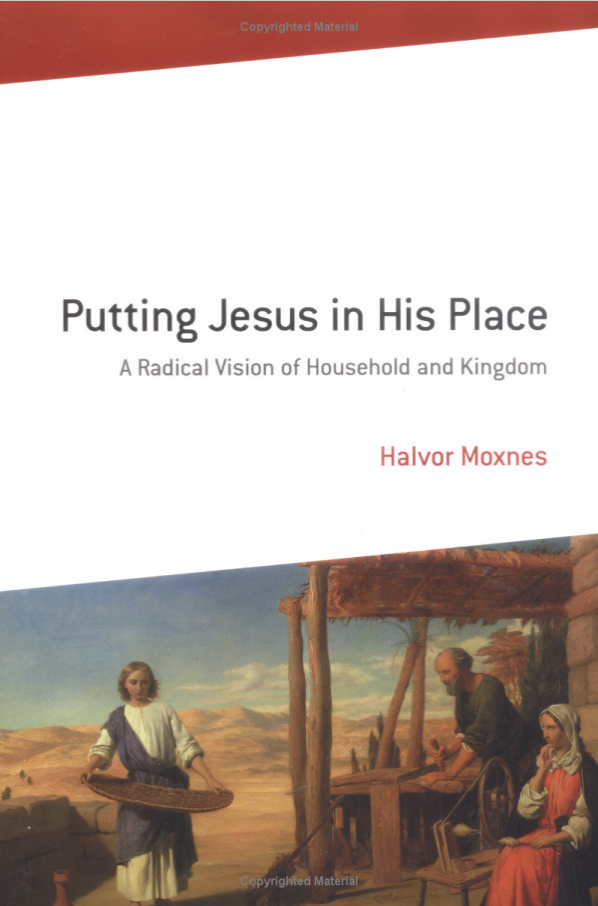 Such a group of wandering young men under the lead of Jesus aroused sensation and certainly also criticism. A strange word from Jesus suggests that they were compared to eunuchs. He talks about someone being born as an eunuch, some were castrated by others, and some had chosen it for themselves «for the sake of heaven» (Matthew 19:12). In Galilee, people knew of wandering groups of galli, self-castrated followers of the goddess Cybele. In ancient times, eunuchs were difficult to place, they were «betwixt and between», they were men out of place. Jewish purity laws forbade men with broken genitals from entering the temple, and some Roman emperors imposed a ban on castration. Therefore, it is remarkable that Jesus talked about the fact that someone had chosen castration «for heaven's sake».

We cannot know whether Jesus or any of the disciples were eunuchs; it is unlikely, because then it would probably have been used against them by opponents. But we can say that Jesus and his disciples turned into social eunuchs: they broke the norms of masculinity and the «normal» life and made themselves marginal.

In this perspective, the suggestion that Jesus was married and had children is just an attempt to place him within  normality. But he did not belong there. Jesus chose to break with home as the norm and placed himself among the marginal. Thus, with a modern expression, I would say that Jesus was queer. This term does not refer exclusively to a sexual identity (like gay), it refers to a questioning of settled and fixed categories of identity, not accepting the given orders or structures of places that people inhabit. We do not know if Jesus was «gay» in a modern sense, but he definitely was queer.