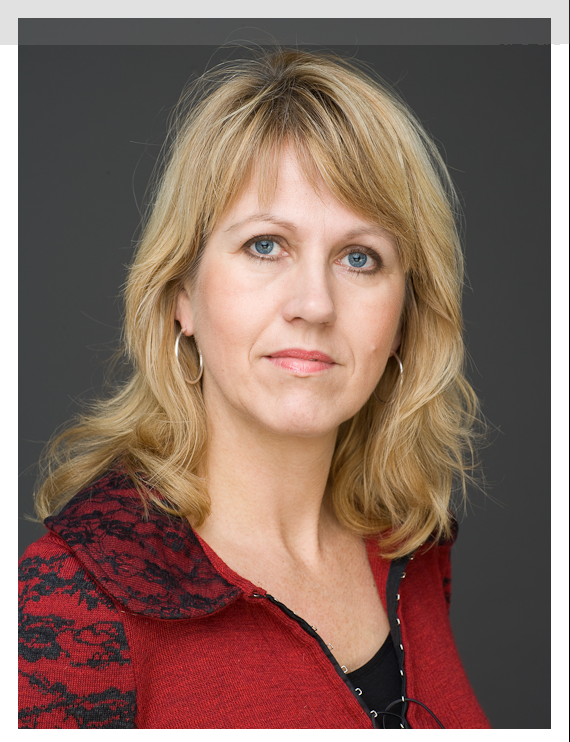 Pettersen received her Doctor Artium (equivalent to PhD) in philosophy at the University of Oslo (UiO) in 2004 with a dissertation on the Ethics of Care. She completed her Candidatus Philologiae (equivalent to MA) in the History of Ideas on Postmodern Philosophy, and has also studied Economics and holds a Candidata Magisterii (equivalent BA) in Political Science. From 1992-2004 she was a lecturer at the Philosophy Department (UiO). In 2004-2006 she was granted a Postdoctoral Fellowship in order to work on Simone de Beauvoir’s ethics, and she was also the Director of Research at the Ethics Programme. From 2006-2010 Pettersen was Associate Professor, and from 2011-2019 a full Professor of Philosophy at the Department of Philosophy, Classics, History of Art and Ideas (UiO). From 2019 Pettersen is a professor at Center for Gender Research (UiO), and currently also Head of Studies.

From 2016-2019 Pettersen was President of The International Simone de Beauvoir Society, and the organization's Chair of the Boards of Directors. She is a member of the Advisory Board of Simone de Beauvoir Studies, from 2015-2017 she was a member of the Academic Board of the Erasmus+ project “Gender and Philosophy: Developing learning and teaching practices to include underrepresented groups” (GAP), and from 2019 Primary National Member of The Norwegian Centre on Healthy Aging.